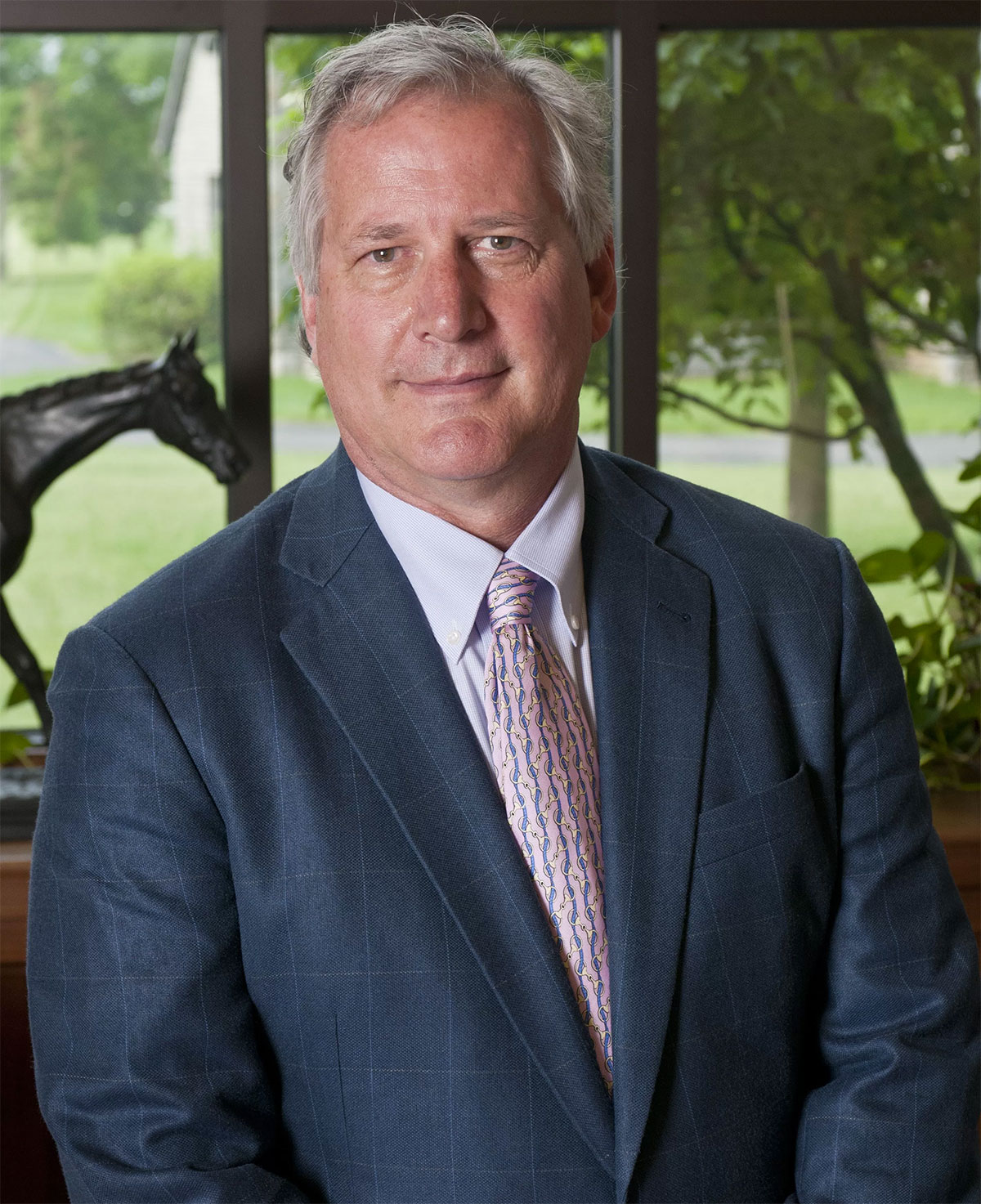 In July of 2011, Craig Fravel was appointed as President and Chief Executive Officer of Breeders’ Cup Limited, following more than 20 years managing the daily operations of the Del Mar Thoroughbred Club and serving as a leader of various Thoroughbred industry organizations.

During Fravel’s time at Del Mar, the race track experienced unprecedented growth as a national leader in daily average attendance and wagering at its world renowned summer meeting by the Pacific Ocean just north of San Diego. Fravel oversaw the $80 million reconstruction of the track’s grandstand in 1992-’93, and the $9 million installation of a new engineered racing surface, which was completed in 2007. He was also a driving force in enhancing the customer experience of a day at the races and incorporating a program of music and entertainment at Del Mar while helping to increase its reputation as one of the most popular international venues in sports.

While at Del Mar, Fravel emerged as a leading racing industry figure, serving in an advisory capacity for a number of organizations. Fravel served as Chairman of Southern California Off-Track Wagering, Inc. (SCOTWINC) and was Chairman of the statewide California Marketing Committee. He also served on the board of Equibase, the official provider of racing data for the Thoroughbred industry.

Fravel currently serves on the board of the National Racing and Medication Testing Consortium, the Permanently Disabled Jockey’s Fund, the Southern California Equine Foundation, the Dolly Green Research Foundation, and as a director of the National Thoroughbred Racing Association, where he had previously served as Chairman. He is a member of The Jockey Club and served on its Board of Stewards from 2011 until 2015.

Fravel joined the Del Mar Thoroughbred Club as its Executive Vice President in 1990 after working as a partner in the San Diego law firm of Luce, Forward, Hamilton and Scripps, specializing in corporate law and finance where he represented Del Mar. He was named President and General Manager of Del Mar in March of 2010.