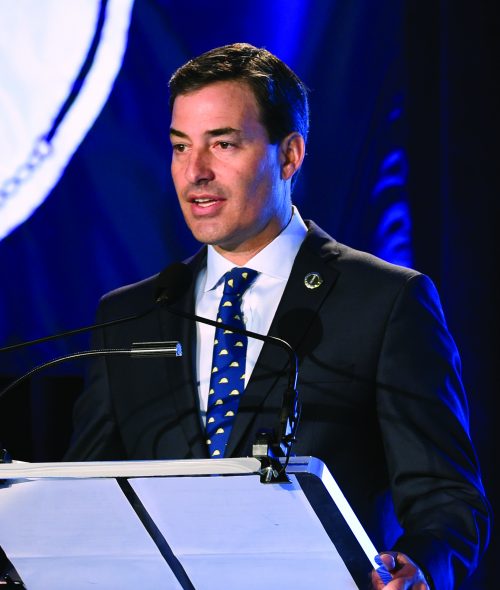 James L. Gagliano became president and chief operating officer of The Jockey Club, the breed registry for all Thoroughbred horses in North America, on January 1, 2010.

He had served as executive vice president and chief administrative officer for The Jockey Club since June 2005.

Before that, Gagliano served as executive vice president and general manager of Greenwood Racing Inc. and worked in various roles during a 10-year stint with the New Jersey Sports and Exposition Authority.

Gagliano has a Bachelor of Arts degree in history from Providence College.