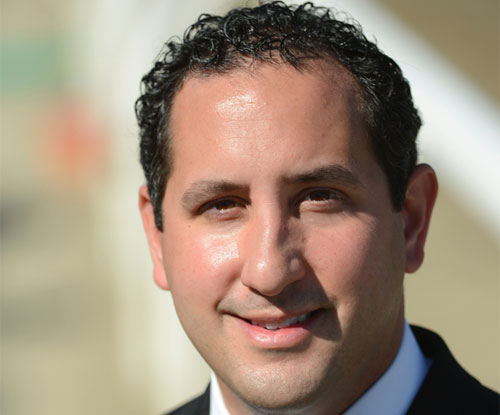 Jeffrey A. Cannizzo became the Executive Director of the New York Thoroughbred Breeders in July 2008. Prior to his appointment, Cannizzo enjoyed a successful ten-year career working in business development and management consulting for Lockheed Martin, Dell and Microsoft. He is a member of the Board of Directors of the New York State Thoroughbred Breeding & Development Fund. Cannizzo holds an M.B.A in Technology Management and B.S. in Business Administration from Le Moyne College in Syracuse, NY. A third generation horsemen from the Finger Lakes Region of New York State, his family has been involved with the Thoroughbred industry for the past 50 years. Cannizzo has advocated for the industry in New York’s complex political environment and has publicly pressured government by testifying multiple times for its Thoroughbred interests including breeders and horsemen. Instrumental in directing movements through the most challenging times for New York Thoroughbred Breeding and Racing over the last decade, his perseverance and leadership have helped pave a way forward for New York. Cannizzo was named to the THOROUGHBRED TIMES’ inaugural “40 under 40” list of industry leaders in 2010. In 2014 he was recognized by the Albany Business Review’s “40 Under Forty” for making a difference in New York State businesses and communities.