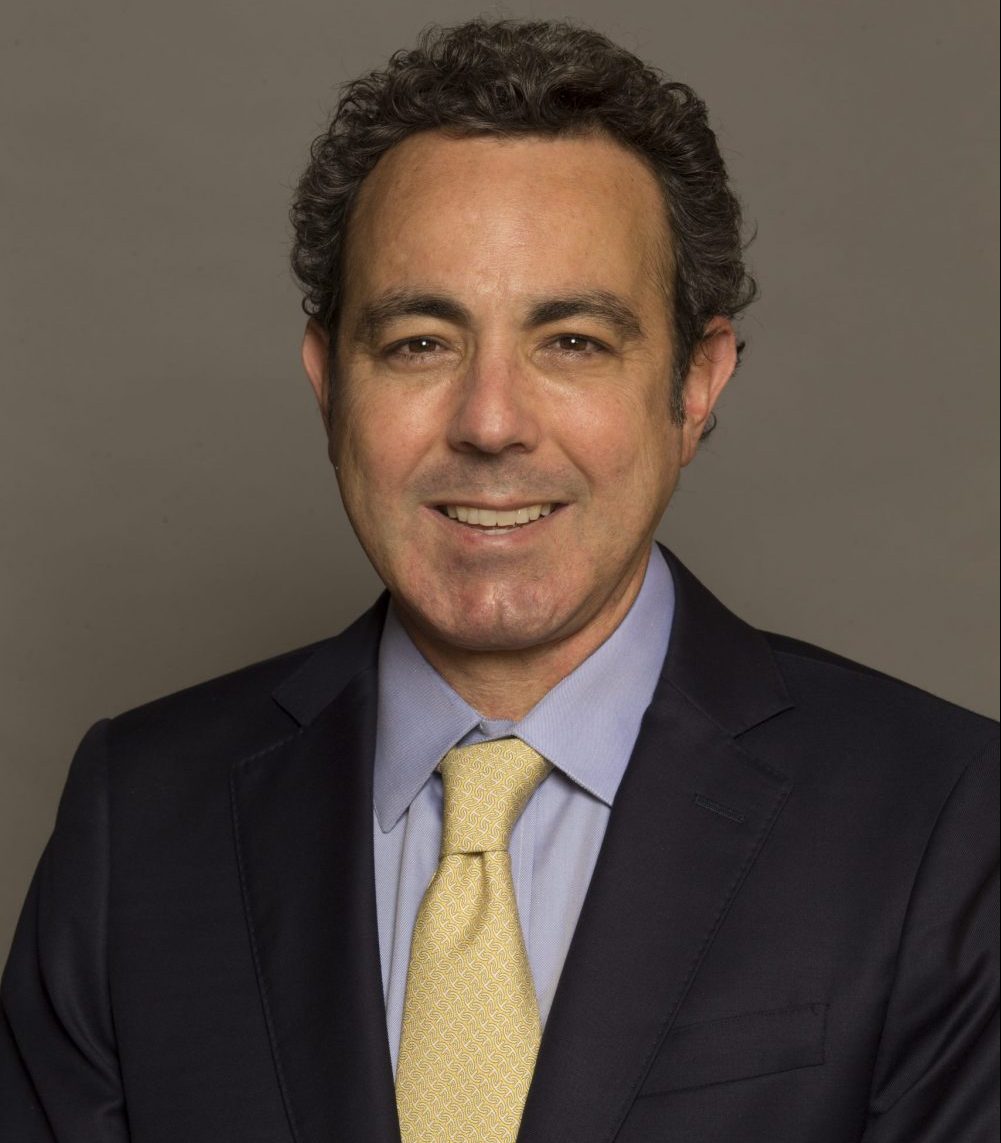 Josh Rubinstein has worked at Del Mar for more than 20 years, rising in the ranks of the Del Mar Thoroughbred Club’s management team through positions in communications, sales, and marketing. In 2013 he assumed the title of Executive Vice President and Chief Operating Officer. In 2018 he was named DMTC’s President while retaining the role of COO.

Rubinstein was born in New York City and raised both there and in San Diego. Following his graduation from San Diego State University in 1994, his first job was with ABC Sports, in production on the network’s various sports telecasts between 1995 and 1997. Subsequently, he shifted to his career and various roles at Del Mar. He currently resides in the Mission Hills district of San Diego.