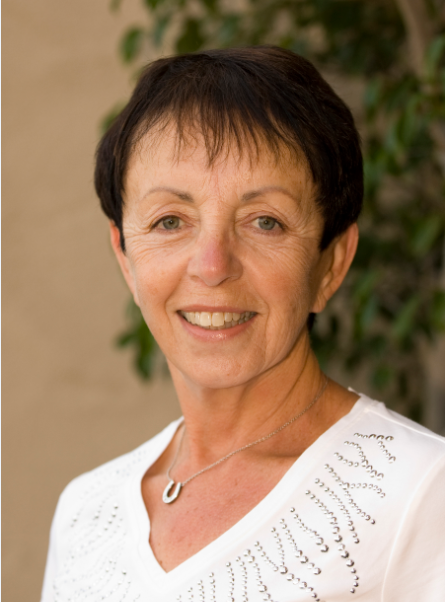 Madeline Auerbach was born in Yorkshire, England in 1944. She moved to the United States as a child and was always fascinated by horses. She was first introduced to world of thoroughbred horse racing by her late husband Jim and eventually became a part of his small but active California based racing stable.

In 1996, she and Jim were at Hollywood Park when trainer-partner Barry Abrams came to them with the idea of claiming Unusual Heat for $80,000. That was only the beginning of a whirlwind experience with Unusual Heat and Thoroughbred Racing and Breeding that has brought Mrs. Auerbach to the forefront of the industry.

Currently, Mrs. Auerbach owns approximately 60 horses both in breeding and racing capacities.  She is the founder and the former Chairperson of CARMA, a 501C3 funding arm for retired racehorses in California.  She served for 8 years as a director on Thoroughbred Owners of California Board of Directors and is a founding director of The Thoroughbred Aftercare Alliance.  She was elected to the prestigious Jockey Club of America in 2012, and was appointed in January 2014 as a commissioner to the California Horse Racing Board by Governor Jerry Brown. All the while she continues to be one of the most active and visible owners on the California-West Coast racing circuit working with son Harris under the stable name M.Auerbach, LLC.