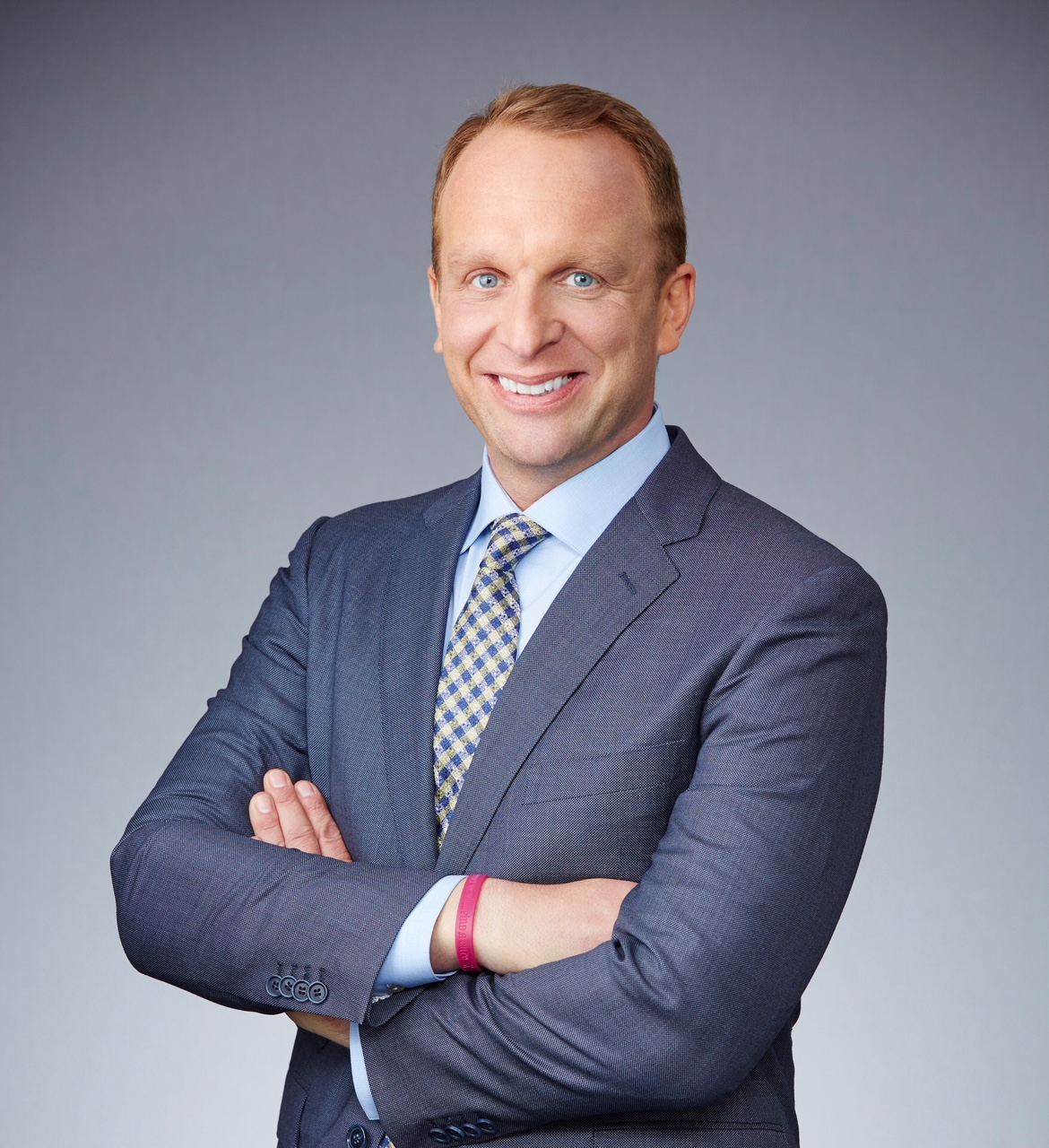 Born in Hertford, England, just outside London, analyst Simon Bray has been a racing insider since boyhood. His father owned several successful racehorses in the 1980s in England, and Simon became fascinated by the racing scene. He spent most school vacations at the track or working for his father’s trainer, Robert Armstrong.

After leaving high school, Simon went to work for trainer Henry Cecil, starting as a groom and eventually becoming an assistant trainer. Cecil at this time turned out many champion Thoroughbreds, most notably the great mare Indian Skimmer, who came to the U.S. for the 1988 Breeders’ Cup Turf at Churchill Downs, when she ran third to Great Communicator.

When Simon decided to come to the United States in 1992, he found a job with Hall of Fame trainer Bill Mott. Again, he worked his way up—from hot-walker to assistant trainer—and was involved in the brilliant two-year campaign of Cigar, a Horse of the Year who holds the record for the most consecutive wins. Simon credits his deep knowledge of training to Bill Mott, “an incredible horseman.”

In 1998, Allen and Madeleine Paulson asked Simon to train for them privately. In just three years he trained grade 1 winners Astra and Startac for the Paulsons, along with many other winners. Upon Allen Paulson’s death in 2001, Simon opened a public stable and again developed winners.

Three years later, in November 2004, Simon retired from training. After some freelance assignments, he came to work full time for TVG as an analyst, where again his lifelong love of horse racing shows through. His job now, as he sees it, is to educate viewers, to bring insights from behind the scenes, and to eliminate the intimidation factor.