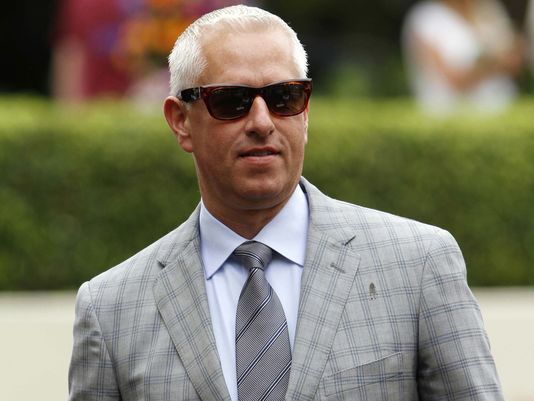 Pletcher was groomed for the success he has found since opening his own stable with seven horses in 1995. The son of trainer Jake Pletcher, he graduated from the University of Arizona Race Track Industry Program with a degree in Animal Science. While a student, he spent his summers working for prominent trainers Henry Moreno, Charlie Whittingham and D. Wayne Lukas. Two weeks after graduating, he went to work for Lukas, where he spent seven years before going out on his own. Within a few years, Pletcher had emerged as one of the world’s foremost trainers. He oversees a vast operation of some 200 horses with divisions at the nation’s leading tracks.