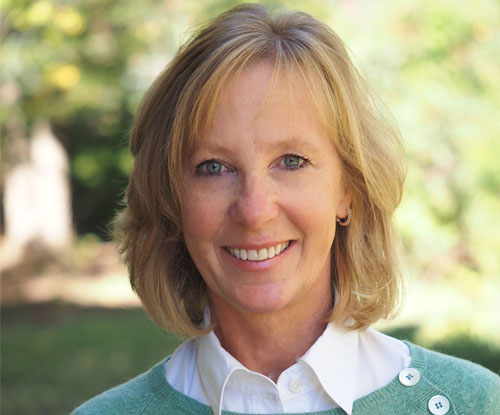 Thoroughbred breeding and racing have been an intrinsic part of my family’s heritage for nearly a century.  My Grandfather was a trainer in Europe and my Grandmother was a pioneer jockey during the 1930’s, when women were not exactly welcomed to the profession.  My parents emmigrated to Canada after World War 2 with just $200.00 in their pockets and a dream of starting a new life in a new land.  Their introduction to Canadian Thoroughbred racing occurred in the mid-60’s, when my Father attended a Canadian auction where he bought his first yearling. The passion for horse racing, inherited from their parents, was instilled in me from a very young age.

I now own and operate Persley Den Farms, a commercial Thoroughbred nursery where we maintain approximately 25 Mares and their offspring. In support of the local industry, all of our Mares foal in Ontario and their produce is sold at major venues in Ontario and the United States.  Our program has been very successful both north and south of the border.  Some top horses foaled and raised at Persley Den Farms include Champions Leonnatus Anteas, Embur’s Song and Conquest Typhoon; G1 winner, Daaher; Queen’s Plate winner Midnight Aria; G3 Winners, Wanna Runner and Maren’s Meadow; and multiple Stakes winners Tasty Temptation, Dixie Talking, Conquest Tsunami and Surtsey.

In 2006 I was elected as a Director of the Canadian Thoroughbred Horse Society (CTHS) Ontario Division and I have been Chairman of the Sales Committee for the past five years.  I am pleased to say that our Sales Company joined the TAA in 2015.  Since 2012, I have also represented Ontario as a National Director of the CTHS and in that role I also serve as the CTHS representative on the Society of International Thoroughbred Auctioneers (SITA). In 2011 I became a Member of the Jockey Club of Canada and in 2015 I was elected as a Steward of the Jockey Club of Canada.

Thoroughbred horses provides my sole and complete livelihood.  As such, I am totally involved and dedicated to the well-being of both the industry and the wonderful animals that are the foundation of our sport.   I am honoured to be considered as a Director of the Thoroughbred Aftercare Alliance.