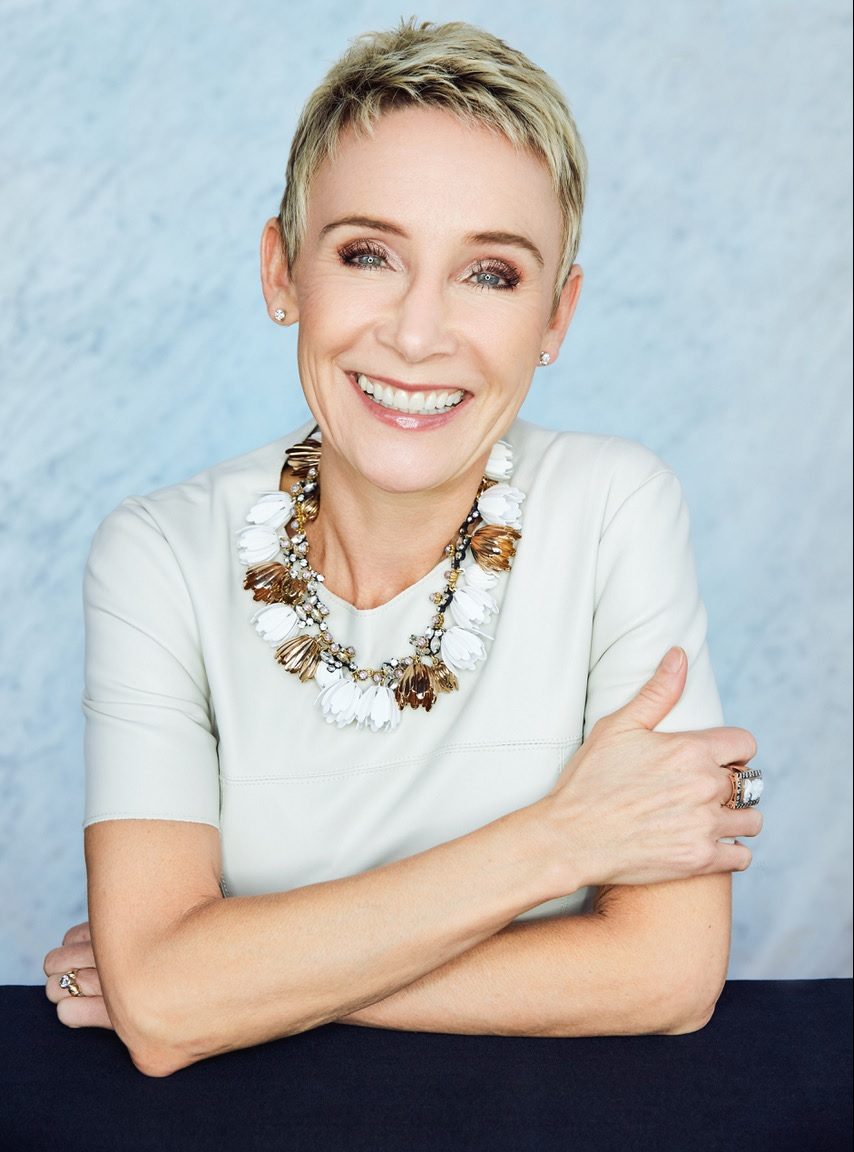 Donna Barton Brothers was born with racing in her blood. In 1969 her mother, Patti Barton, was one of the first half-dozen women to be licensed as a jockey in the United States and she went on to become the leading female jockey in the U.S. throughout all of the years of her career. As Donna’s brother and sister had done before her, Donna went on to become a jockey as well, retiring in 1998 as the second leading female rider in the nation by money earned.

In 1998 she moved into the television side of horse racing and in 2000 started covering horse racing for NBC Sports. Since then she has covered the Kentucky Derby, Preakness Stakes, Belmont Stakes, and Breeders’ Cup among many other Thoroughbred horse racing events and races and for NBC Sports. She has also covered the Hambletonian Stakes, the Kentucky Three Day Event, the World Equestrian Games, the AQHA World Championship Show, and Professional Bull Riding (PBR) for that network.

In 2001 she published Inside Track: Inside Guide to Horse Racing in an effort to help people understand (and, hopefully, love) the sports she loves so much.

She is also passionate about Thoroughbred aftercare and has been on the advisory board of the TAA since it’s inception. Brothers is a former executive board member for the Backside Learning Center at Churchill Downs and currently serves on the executive board of the Thoroughbred Idea Foundation and advisory boards of the Boy’s & Girl’s Haven’s Independence Readiness Program in Louisville, KY,  and the University of Kentucky’s Jockey Equestrian Initiative.

Brothers and her husband, Frank Brothers, live in Louisville, KY.