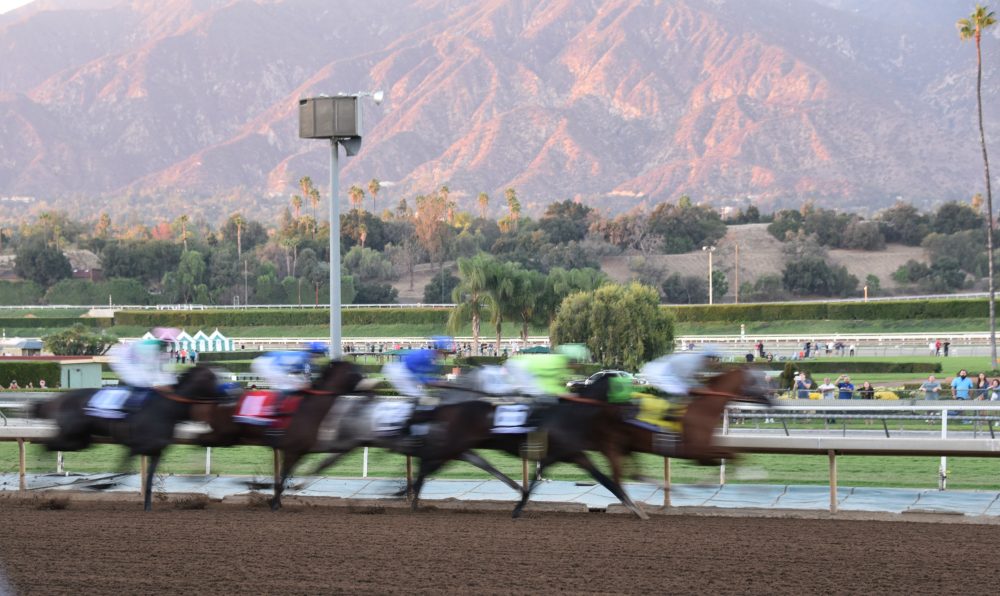 Earlier this year, Santa Anita Park quietly rolled out a new policy requiring any licensee wishing to remove their horse’s foal papers from the racing office to sign a waiver of responsibility and provide an explanation about why, where, for how long, and for what purpose the horse and its official registration documentation are leaving the grounds.

This private data-collecting initiative began as a way for track officials to better keep tabs on the local racehorse population. But now that Santa Anita’s sign-out policy for foal paperwork is becoming more widely known, is being lauded within the aftercare community because it could eventually evolve into a best-practice way to track where racehorses go and exactly who is responsible for them upon any exit from a racetrack or licensed training center.

Click here to read the entire story in the TDN.