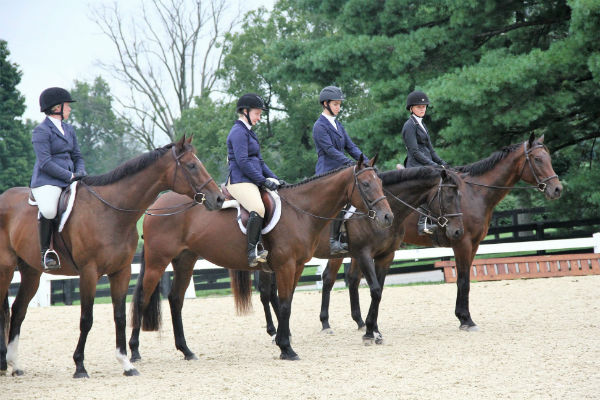 Four TAA high-point awards were given out during the 2018 T.I.P. Championships for horses that were adopted from TAA-accredited organizations. Held Sept. 7-9 in conjunction with the New Vocations All-Thoroughbred Charity Horse Show at the Kentucky Horse Park, the event had 353 off-track Thoroughbreds compete.

The TAA high-point winners are:

The winners received a TAA gift bag and the organizations that adopted out the horses will receive a cash prize.

The adopted horse class, which was sponsored by the TAA, was won by Accountable (The Jockey Club name: Guyana in Motion) and owner Rachel Lallier (photo below). Accountable was adopted from Turning for Home. 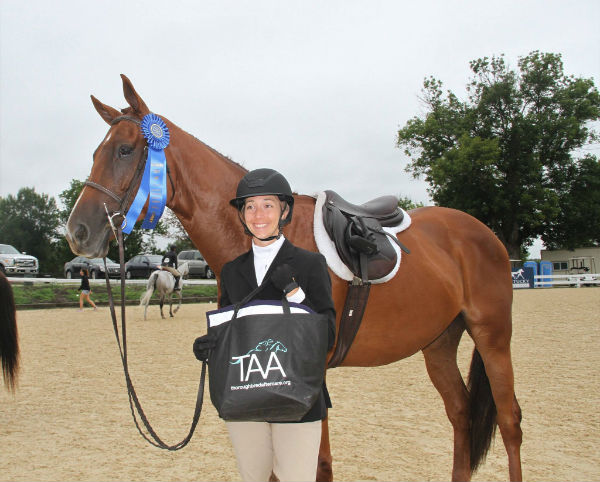 More scenes from the show: 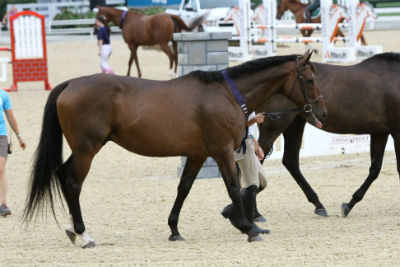 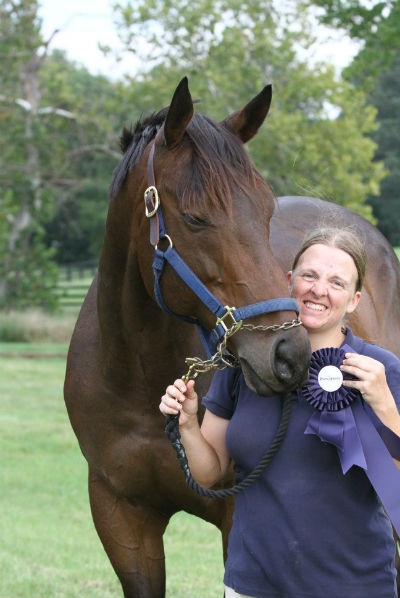 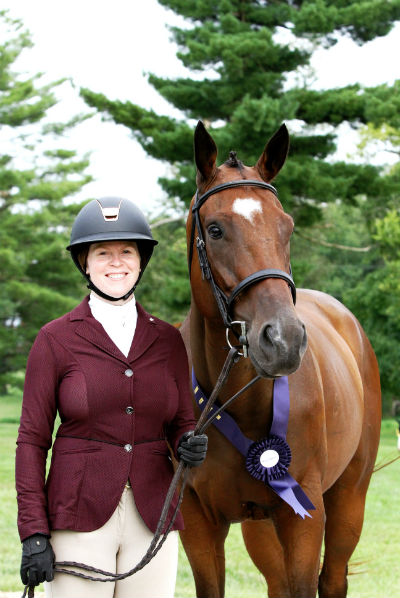 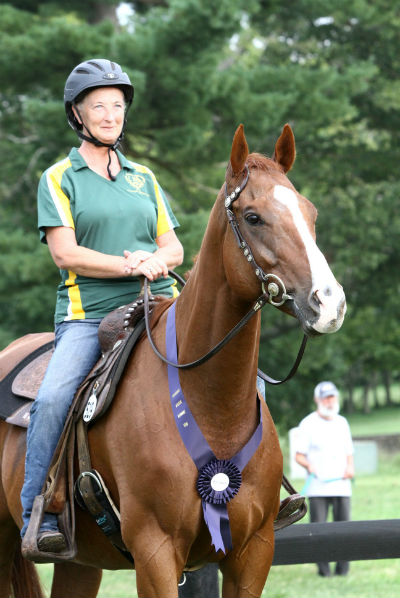