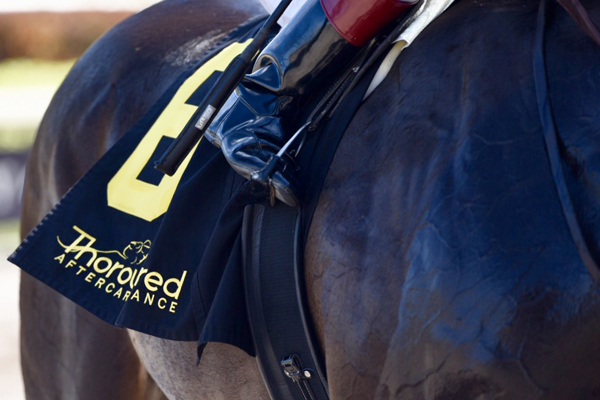 As part of 1/ST’s mission to prioritize the care and safety of Thoroughbred racehorses before, during, and after their careers, the 2021 Pegasus World Cup Invitational Series will recognize the Thoroughbred Aftercare Alliance as a charitable partner of choice with a $50,000 donation.

To further support the partnership, the 2021 Pegasus World Cup and the Thoroughbred Aftercare Alliance launched a social media campaign starring three of the TAA’s alumni. Meet The Stars is a behind the scenes look at the three horse models who starred in (W)Inner Circle, a short film produced by 1/ST FILMS that celebrates the fashion and lifestyle of the Pegasus World Cup. The film was shot in the Miami Design District by prominent Miami-born and raised fashion photographer Alexander Saladrigas. Equine stars Pokey, Commissio, and Aficionado waived their appearance fees by donating them back to the TAA to support retired Thoroughbreds.

The 2021 Pegasus World Cup Championship Invitational Series will be held on Saturday, Jan. 23 at Gulfstream Park in Hallandale Beach. This year’s Pegasus World Cup continues to innovate by redefining the guest experience with limited, socially distanced ticket offerings for race day enthusiasts. Strict social distancing protocols and new health and safety guidelines for riders and spectators have been implemented and will be enforced for all in attendance.

Watch “(W)Inner Circle” and “Meet the Stars” below