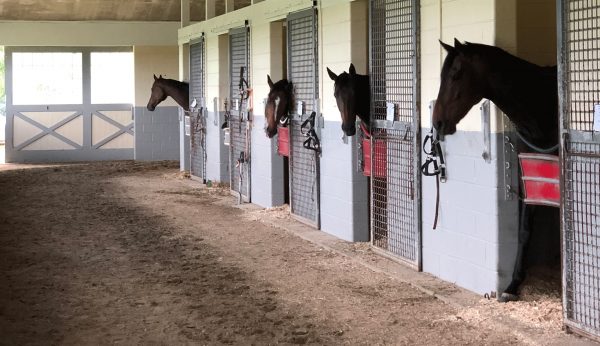 As the aftercare movement grows, Thoroughbred Aftercare Alliance-accredited organizations especially are gaining momentum. Along with more attention on the post-racing lives of Thoroughbreds, accredited organizations are benefiting from the spotlight
and expanding to help more horses. Three in particular have attributed their TAA accreditation status to helping this expansion.

For Northern California-based Square Peg, growth came about through a tragedy. The nonprofit Square Peg was approached by Kurt Schindler, whose wife Susan Pommer ran Cadence Farm near Sonoma, Calif., until her death in September 2017. Wanting to honor his late wife and have a positive impact on the community, he asked Square Peg to open a satellite facility at Cadence Farm.

With the new facility at Cadence, in addition to its existing facility near Half Moon Bay, Calif., Square Peg expects its support to families to expand by 25 percent and the number of Thoroughbreds helped to increase 50 percent, while expenses to increase by 20 percent. 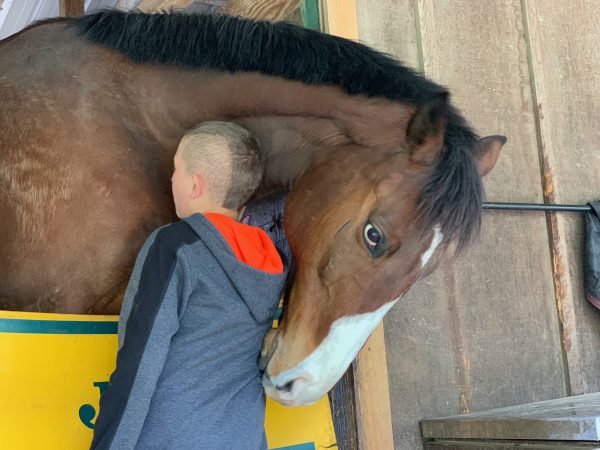 With another property comes additional responsibilities. The organization needed to ensure its policies and procedures were rock solid, a feat that was made easy by succeeding in the accreditation process.

“Going through the TAA-accreditation process and needing to make sure that we established protocols gave us a lot of the road map to build a satellite where we had protocols in place,” Square Peg executive director Joell Dunlap said. “Especially when it came to fire safety and evacuation, but even our euthanasia protocols, our vaccination protocols, all of those things were already in place, but just to be able to print it, put it in a binder, and know that was already established. The accreditation process absolutely helped us with that whole expansion.”

On the East Coast, the TAA-accreditation process gave a New York program confidence to expand.

“It’s been fantastic,” said Akindale Thoroughbred Rescue executive director Chris Andrews of her organization becoming TAA accredited. “Coming from outside the Thoroughbred world, I can’t explain how much I’ve learned by going through all of the processes.”

Mostly operating as a sanctuary with a small, seasonal adoption program, Akindale, which was founded by and gifted land by the late John Hettinger, is turning over a new page in its history as Hettinger family closed the training and breeding center on the property in late 2017 and turned it over to the rescue organization. This opened up an 18-stall barn with an indoor dirt track, rehab pens, and another eight-stall barn, allowing Akindale to rehab, retrain, and re-home horses, along with providing sanctuary to more than 130 horses.

“Anytime we’re talking to potential donors, even if they don’t fully understand what accreditation from the TAA means, once you explain that there’s an outside body that is coming in and assessing your financials, your horse care, your methods, and validating that we are doing everything that we need to do, it instantly resolves any questions from anyone who is considering donating to our program,” Andrews said.

“The TAA accreditation has allowed us to be seen as a really professional organization,” Old Friends founder Michael Blowen said, adding that the organization’s main operation of Dream Chase Farm in Georgetown started with 52 acres in 2006 and has expanded to 236.

And Blowen doesn’t see the expansion in aftercare slowing down any time soon.

“It’s just incredible how much everything [in aftercare] has exploded over the past few years,” he said. “I hope I live long enough to see some of it come to fruition.”

The article was originally printed in the 2019 TAA Magazine produced by the Daily Racing Form. Click here to view the magazine.