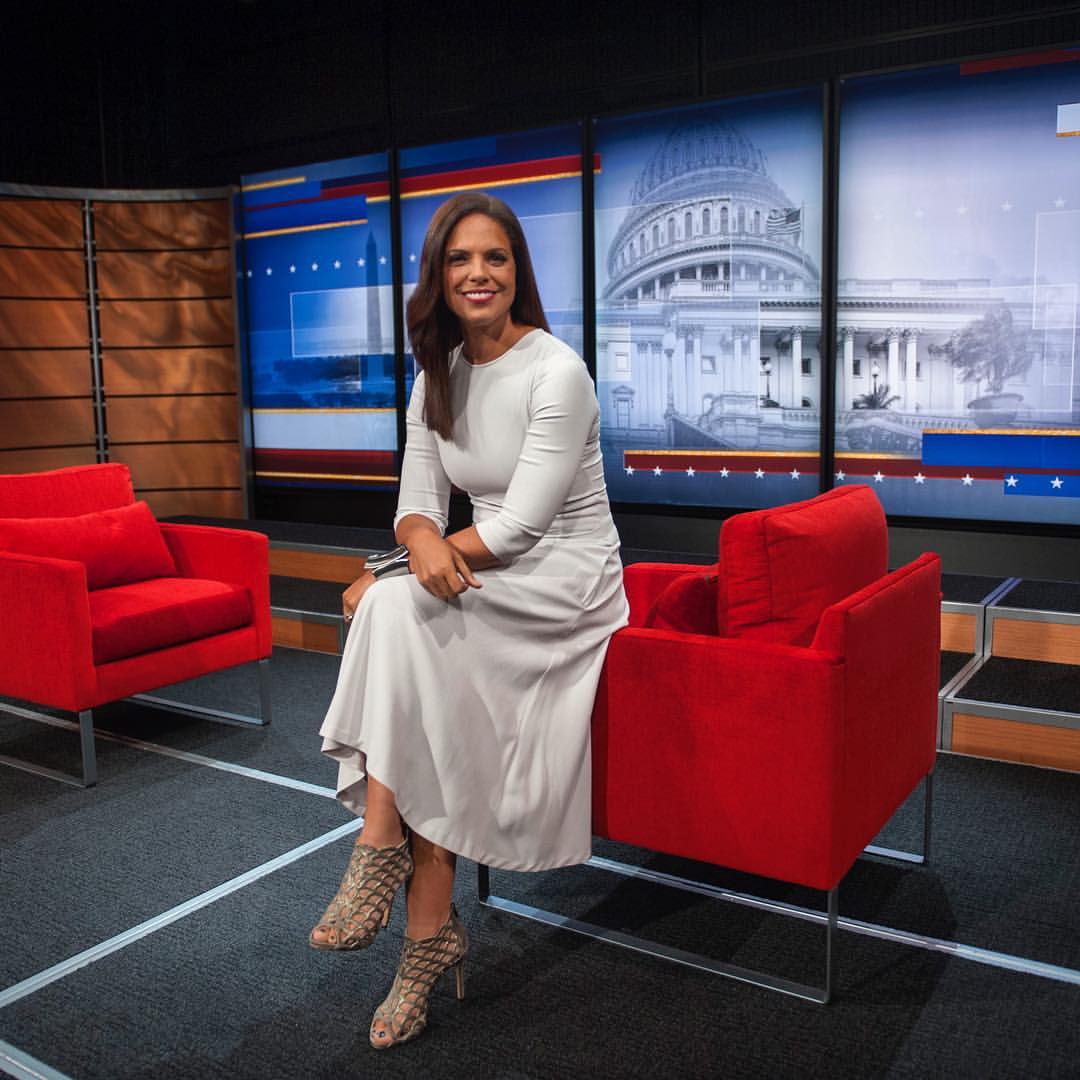 award-winning documentarian, journalist, philanthropist and CEO of Starfish Media Group, a multi-platform media production company, will kick off festivities at Equestricon 2017 by delivering a keynote speech focused on Thoroughbred aftercare.

O’Brien, one of the most respected and recognizable names in journalism, has had a career in media spanning more than 25 years. In addition to her role as CEO of Starfish Media Group, O’Brien also anchors and produces the Hearst Television political magazine show “Matter of Fact with Soledad O’Brien”.

To balance her work life, O’Brien can often be found on the back of a horse or spending time grooming her five horses, including her retired racehorse, Joey. As a lifelong horse lover, O’Brien rides regularly and has adopted two former racehorses from Akindale Horse Rescue, in Pawling, NY. Akindale is one of 64 aftercare organizations accredited by Equestricon’s official charity partner, the Thoroughbred Aftercare Alliance (TAA).

“Equestricon is putting the issue of aftercare front and center and for that I am grateful,” said O’Brien. “These beautiful animals need and deserve homes after they retire from horse racing so that they can be adopted by loving owners.”

The aftercare keynote will be delivered at 9:00 a.m. on the main convention floor of the Saratoga Springs City Center on Monday, August 14. Following her speech, O’Brien will moderate a panel on aftercare “Success Stories”, presented by TAA.

“It is essential that we share the stories of these incredible retired racehorses, and use the Equestricon platform to generate continued support for organizations that are caring and preparing horses for their off-the-track lives,” added O’Brien.

Equestricon is the first and only of its kind premiere horse racing lifestyle event designed to celebrate the sport of racing with its fans. The convention will be held mostly at the City Center on August 14 -15, beginning with off-site events around Saratoga Springs on Sunday, August 13.

Featured at Equestricon will be more than 50 separate panels, workshops, seminars, autograph signings, networking sessions and other events. Highlighted by its partnership with the TAA, Equestricon has filled the convention with programming that focuses on the importance of aftercare in shaping the conversation about the future of the racing industry.

Equestricon co-founders Justin Nicholson and Kathryn Sharp, horse owners and breeders from Pennsylvania, have emphasized aftercare with their own horses. Nicholson and Sharp have developed a relationship with a local farm to retrain the horses they retire and currently have five of their own ex-racers in retraining for new careers in showjumping and foxhunting. The announcement of O’Brien as an aftercare keynote reaffirms a personal-commitment to awareness surrounding aftercare.

“These equine athletes give us so much during their racing careers, it feels incumbent upon us to ensure they end up somewhere safe when their racing days are over,” Nicholson said. “We’re honored to have someone like Ms. O’Brien not only speaking in support of this cause, but actively providing some former racehorses a great home already.”

O’Brien will be available during a short press event scheduled for 8:30 a.m. on August 14, immediately preceding her keynote address. Additional details will follow in a media advisory closer to Equestricon. Media interested in covering Equestricon are asked to apply for credentials through the convention’s website at http://equestricon.com/media/.

Equestricon™ is the first international horse racing convention, trade show and fan festival. Founded by Dan Tordjman, Kathryn Sharp and Justin Nicholson, Equestricon™ is designed to bring the horse racing industry together in an atmosphere of entertainment, engagement and education. The inaugural Equestricon™ will be held in Saratoga Springs, kicking off on August 13, and continuing with its General Session August 14-15 at the Saratoga Springs City Center. The Thoroughbred Aftercare Alliance (TAA) is the official charity partner of Equestricon™. For more information, please visit equestricon.com.

STARFISH MEDIA GROUP (SMG) is a leading multi-platform media and content production and distribution company founded by award-winning journalist Soledad O’Brien in 2013. SMG and O’Brien report and produce series – most recently is Oxygen’s Mysteries and Scandals – documentaries, digital content, live events and filmed entertainment including the highly acclaimed ‘Black in America’ and ‘Latino in America’ series. O’Brien also anchors the Hearst Television’s political magazine show “Matter of Fact with Soledad O’Brien,” and reports for HBO’s ‘Real Sports with Bryant Gumbel,’ the PBS NewsHour and regularly contributes regularly to WebMD. In the wake of Hurricane Katrina, O’Brien and her husband, Brad, created the PowHerful Foundation to help young women get to and through college. For more information about Starfish Media Group, please visit starfishmediagroup.com.

Based in Lexington, Kentucky, the non-profit Thoroughbred Aftercare Alliance accredits, inspects and awards grants to approved aftercare organizations to retire, retrain and rehome Thoroughbreds using industry-wide funding. Along with continued funding from its original partners Breeders’ Cup Ltd., The Jockey Club, and Keeneland Association Inc., the TAA is supported by owners, trainers, breeders, racetracks, aftercare professionals and other industry groups. To date, 64 aftercare organizations supporting more than 180 facilities across the U.S. and Canada have been granted accreditation and received funding from the TAA. To learn more about the TAA, visit thoroughbredaftercare.org.