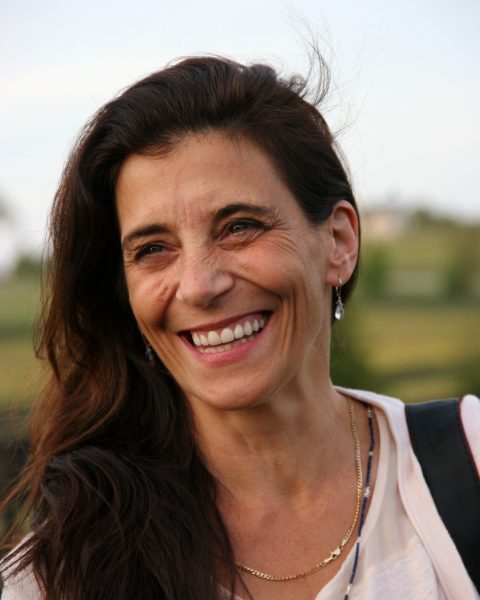 Stacie Clark, operations consultant for the Thoroughbred Aftercare Alliance (TAA), has been announced as the keynote speaker for OwnerView’s in-person Thoroughbred Owner Conference, which will be held at Saratoga Race Course in Saratoga Springs, New York, on July 25-26, 2022.

Clark has been with the TAA since its inception in 2012 and assumed the role of operations consultant in 2014. Previously, she created the first in-house retirement program while serving as Thoroughbred Retirement Program manager at Adena Springs. She has made numerous presentations on behalf of Thoroughbred aftercare throughout North America as well as in the U.K. and Japan.

Before delving into aftercare, Clark rode as a jockey in Ontario and was nominated for the 1994 Sovereign Award as Outstanding Apprentice in Canada. When Woodbine Racetrack expanded its television department in 1999, she crossed over to associate producer and racing television commentator. In 2013, Clark co-produced HRTV’s Eclipse Award-winning and Emmy-nominated documentary “Saratoga War Horse.”

Clark will provide her perspective on the evolution of aftercare from the early 2000s to today, highlight the progress made by the industry, and discuss future challenges.

“Thoroughbred aftercare has moved to the forefront of industry priorities in the last 20 years or so, and Stacie has been one of the great influencers in moving the needle in this area, including participating in previous Thoroughbred Owner Conferences,” said Gary Falter, project manager for OwnerView. “In both our in-person and virtual conferences, OwnerView has emphasized the importance of aftercare as part of a stable’s business plan, and we are excited to have Stacie joining us as our keynote to talk about this important topic.”

The conference will kick off with an opening reception at the National Museum of Racing and Hall of Fame on Sunday, July 24. Panels will be held July 25 and 26 at the track’s 1863 Club, with topics ranging from the role of bloodstock agents and advisors to the process of selecting a trainer to safety best practices. Registration information, as well as the full conference schedule and lists of panels and speakers, can be found at ownerview.com/event/conference.

The 2022 conference will be the first in-person Thoroughbred Owner Conference since 2019. The 2020 conference, which was scheduled to be held in Saratoga, was canceled due to the COVID-19 pandemic.

OwnerView is a joint effort spearheaded by The Jockey Club and the Thoroughbred Owners and Breeders Association to encourage ownership of Thoroughbreds and provide accurate information on aspects of ownership such as trainers, public racing syndicates, the process of purchasing and owning a Thoroughbred, racehorse retirement, and owner licensing.

The need for a central resource to encourage Thoroughbred ownership was identified in the comprehensive economic study of the sport that was commissioned by The Jockey Club and conducted by McKinsey & Company in 2011. The OwnerView site was launched in May 2012.