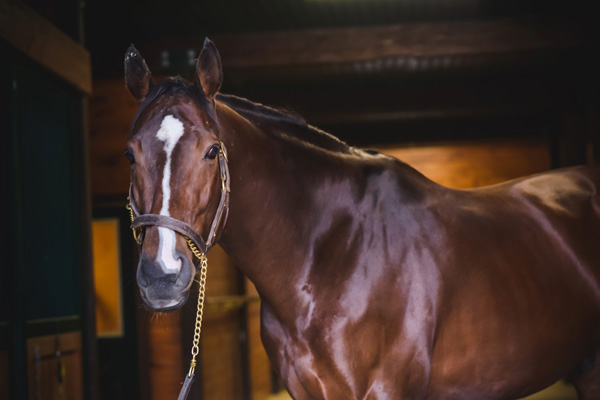 Saratoga Snacks, who won almost $700,000. The New York-bred son of Tale of the Cat was previously owned by former NFL coach Bill Parcells and became a fan favorite while accumulating four stakes wins and six stakes placings in New York. Racing initially for trainer Gary Sciacca, “Snacks” was moved to the barn of Bill Mott in 2014, but was then sold to Sciacca, who raced him until his retirement at the end of 2015.