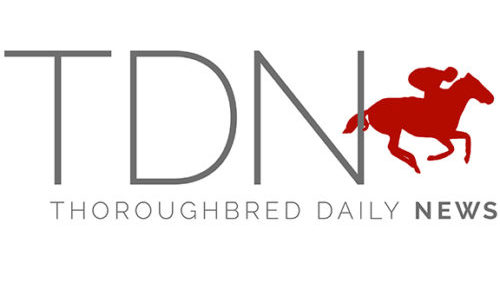 Article published on Saturday, November 26, 2016 in the Thoroughbred Daily News

On Friday, Churchill Downs awarded a check for $55,000 to the Thoroughbred Aftercare Alliance. The donation was the result of a $5 per start fee donated by horsemen and matched by Churchill. Mike Ziegler is the Executive Director of Racing for Churchill, but came to that post after serving as the TAA’s Executive Director from 2012 to 2013. He discussed the TAA and the industry’s role in funding it with Sue Finley.

TDN: You were there at the very beginning of the TAA, and you once said the TAA originated out of a Thoroughbred Charities of America meeting where someone asked, ‘why aren’t we solving the financial aspects of this problem?’ Do you think that’s still a relevant question today?

MZ: Absolutely. I think that while tremendous strides have taken place and helped generate a fair amount of revenue, there’s still a lot more work that can be done.