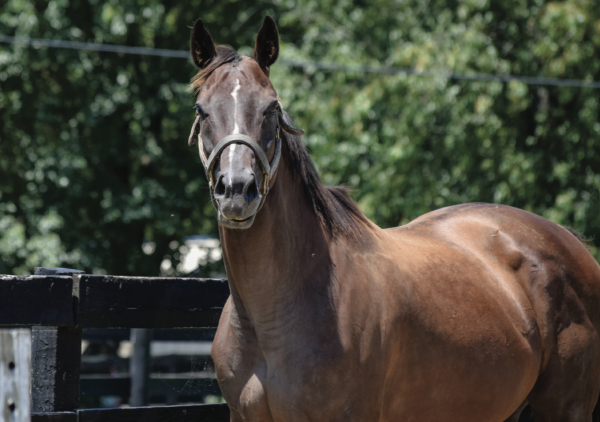 Broadband Betty, a winning daughter of Freefourinternet, is available for adoption.

Some of the biggest names in racing threw their support behind the Kentucky Equine Adoption Center when it was founded in 2007. Among them were Racing Hall of Fame horsemen Chris McCarron and Nick Zito and noted owners and breeders Arthur Hancock and the late Marylou Whitney. It has since provided a much-needed service in finding homes for unwanted horses of all breeds, although half the “herd” is generally Thoroughbreds.

Situated on 70 acres near Nicholasville, Ky., the program offers a peaceful haven where equines can relax, recover, and heal until their forever home is found. Incoming horses receive veterinary care and individualized attention before moving on to retraining, wherein qualified trainers work with them to establish a safe, solid foundation for the future. By contractual agreement, no adopted animal can ever again be used for racing or breeding. Adoption fees range from $150 to $1,500.

One of many success stories from KyEAC is that of Winter Leaf, a 1998 granddaughter of Mr. Prospector. Herself a three-time stakes winner, she won or placed in 18 of 24 starts, earned $247,989, and finished third to eventual Hall of Famer Xtra Heat. Only able to produce two foals, Winter Leaf eventually arrived at KyEAC, and within four months a much different, happier horse had found a new home.

KyEAC has three programs in addition to the general horse care that it provides: Take the Reins Education Program, geared toward middle school students, teaching responsible horse ownership, how to give back to the community, and become good citizens; Heads Up Hearts Open Equine Growth and Communication, which offers the horses at KyEAC to professionals conducting equine-assisted therapy, and training in leadership and supervision; and an internship program for university level students.

A grant recipient from the ASPCA, the center also has been supported by organizations such as Keeneland, Churchill Downs, Rood & Riddle, Hagyard, Park Equine, the Kentucky Horse Council, Brennan Equine Welfare Fund, Equus Foundation, the Indiana HBPA, and Thoroughbred Charities of America, in addition to the TAA. 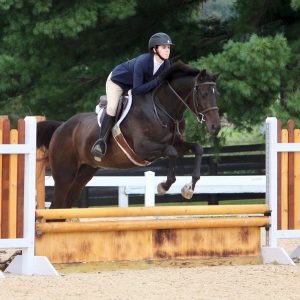 Mister Foster – Orphaned at three days old, the Kentucky-bred son of Rocking Trick never made it to the track, but has since found his place with adopter Sara Gatchell. Read more >> 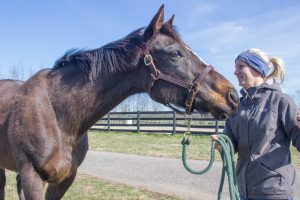 Annora – A once abandoned mare was rehabbed and is now making strides toward a new life. Read more >>