Kevin’sgotaprize ran six times at Charles Town, never breaking his maiden. The gelding was taken in by TAA-accredited MidAtlantic Horse Rescue as a 7-year-old, where he patiently awaited his adopter, Sally Shirley.

“When I needed a second hunt horse, I knew this was the horse I wanted,” Shirley said. “He had been at the rescue for about a year, being overlooked due to his age, cribbing habit, and unorthodox jumping style.”

The son of Prized was a diamond in the rough, but Shirley could see his potential clear as day.

“(Kevin’sgotaprize) has the best expression,” Shirley said. “He truly has the most intelligent look on his face of any horse I have ever met.”

Now, Kevin’sgotaprize, or “Dietz” is in his second season of fox hunting as a staff horse.

“Initially he did not have the incentive to be up front, but has learned that keeping up with hounds is an important and fun job,” Shirley said.

Shirley is proud to report that the West Virginia-bred continues to defy OTTB stereotypes.

“He is quiet, an easy keeper, and hunts barefoot because his feet are so good,” Shirley said. “He proves that awesome horses are in plain bay wrappers!” 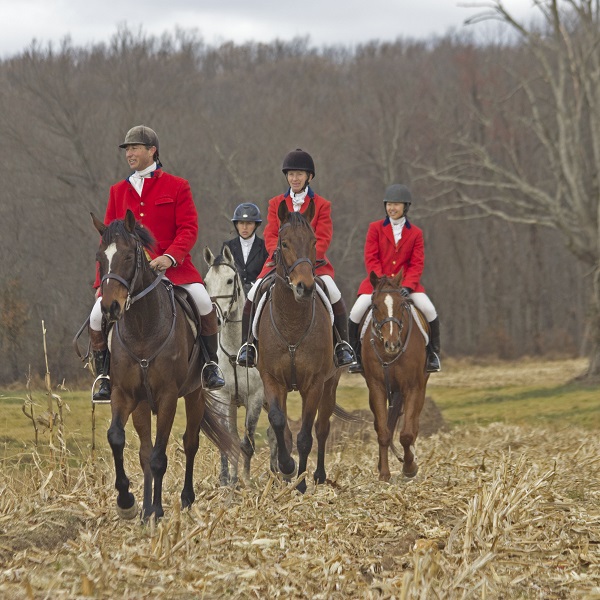 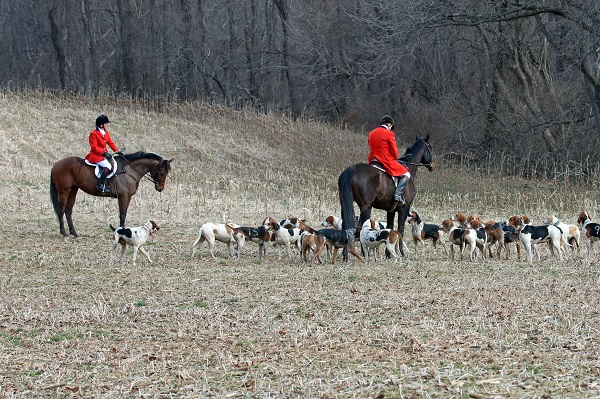