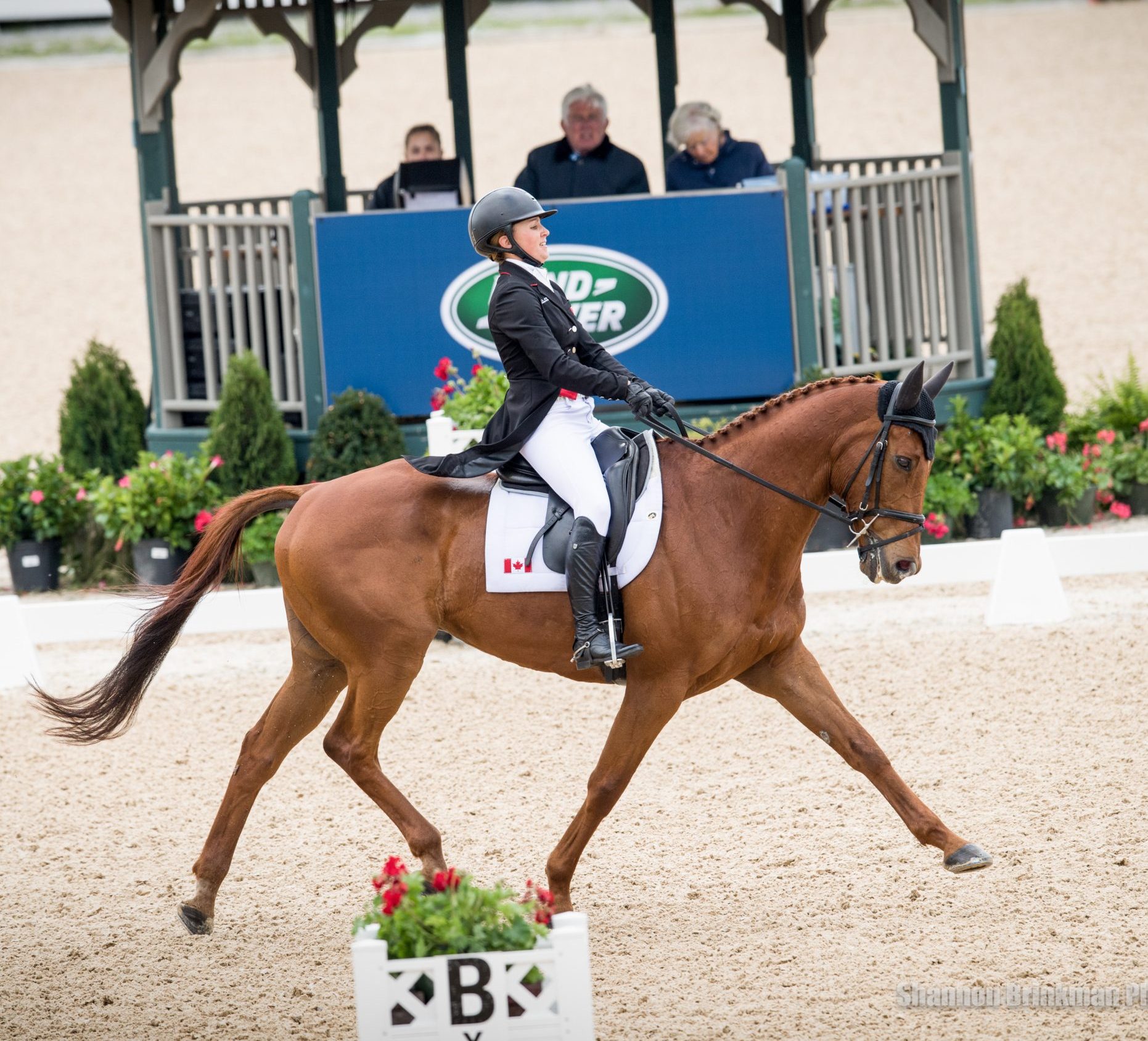 Follow along on the TAA’s social media to keep up with the OTTBs of the #BestWeekendAllYear at LRK3DE!

The competitors are still settling in at the Kentucky Horse Park, but in the meantime we’d like to introduce you to a few of the Thoroughbreds of the Kentucky 3-Day: 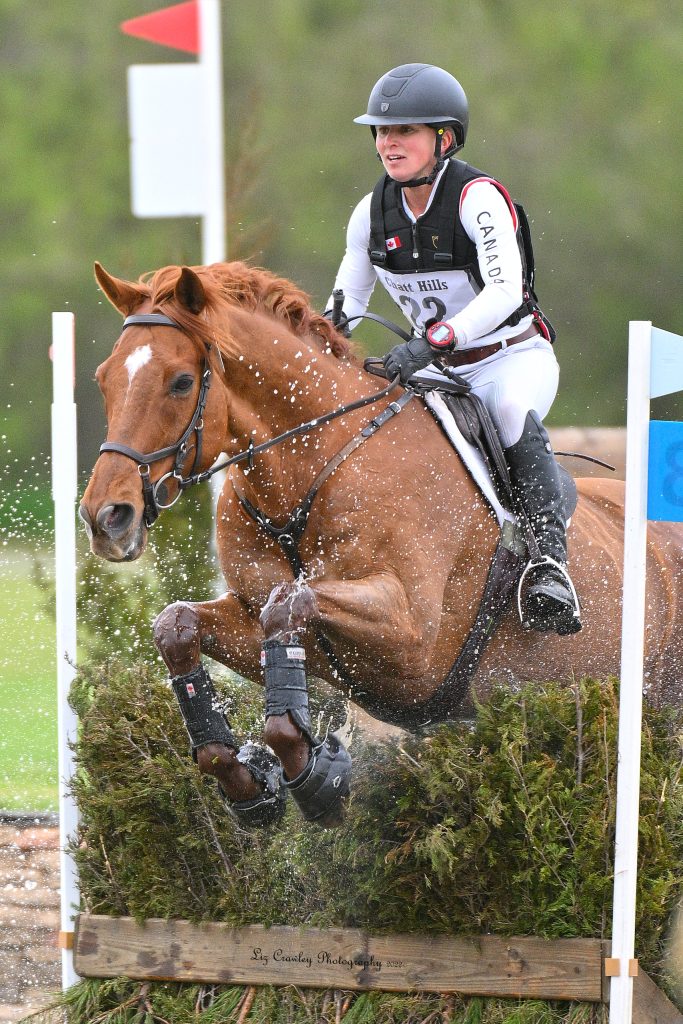 A Fasig-Tipton graduate, Bogue Sound only started seven times on the track before he was sold to 3-day eventing trainer Dorothy Crowell’s farm as a sales horse. It didn’t take long for “Bogie” to be purchased by one of Phoenix’s students, Amara Hoppner.

Phoenix immediately fell in love with Bogie and his character. As a Thoroughbred, he possesses a top-notch gallop, incredible scope, and willingness to go forward that also made him the perfect upper-level contender and soon Phoenix took over the ride from Hoppner. 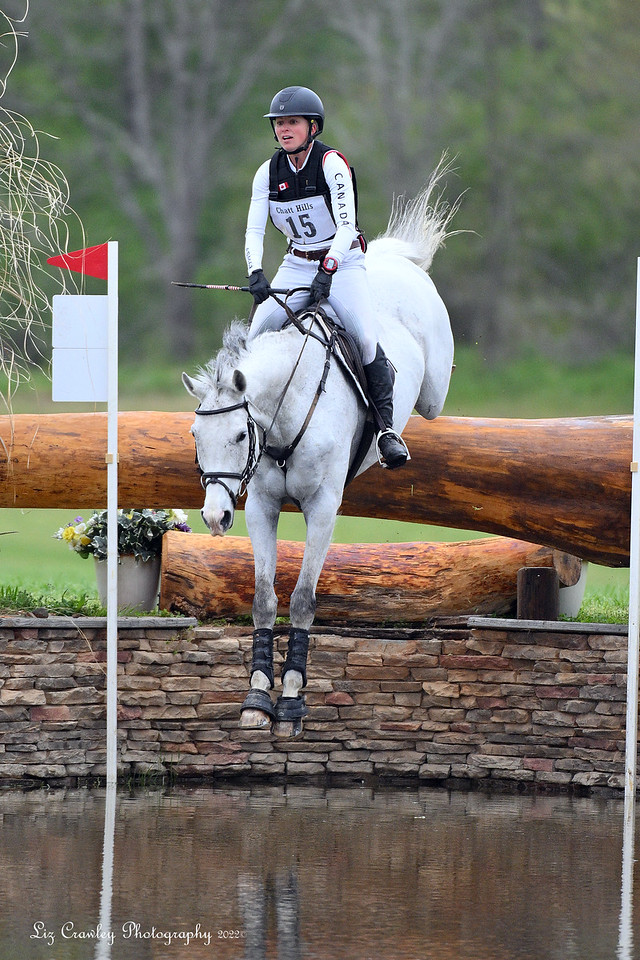 Wabbit (JC: MOLINARO KISSING (ON)) was foaled on March 30, 2010 at Molinaro Stable in Ontario, Canada. The gray gelding ran five times at Woodbine Racetrack before he retired from racing.

Wabbit and Bogie both competed in 2019 at the Land Rover 3-Day Event in the 4*, with Wabbit earning a top 10 finish for Phoenix.

Other OTTBs competing in the 5*:

LET IT BE LEE ridden by Elisa Wallace (USA) 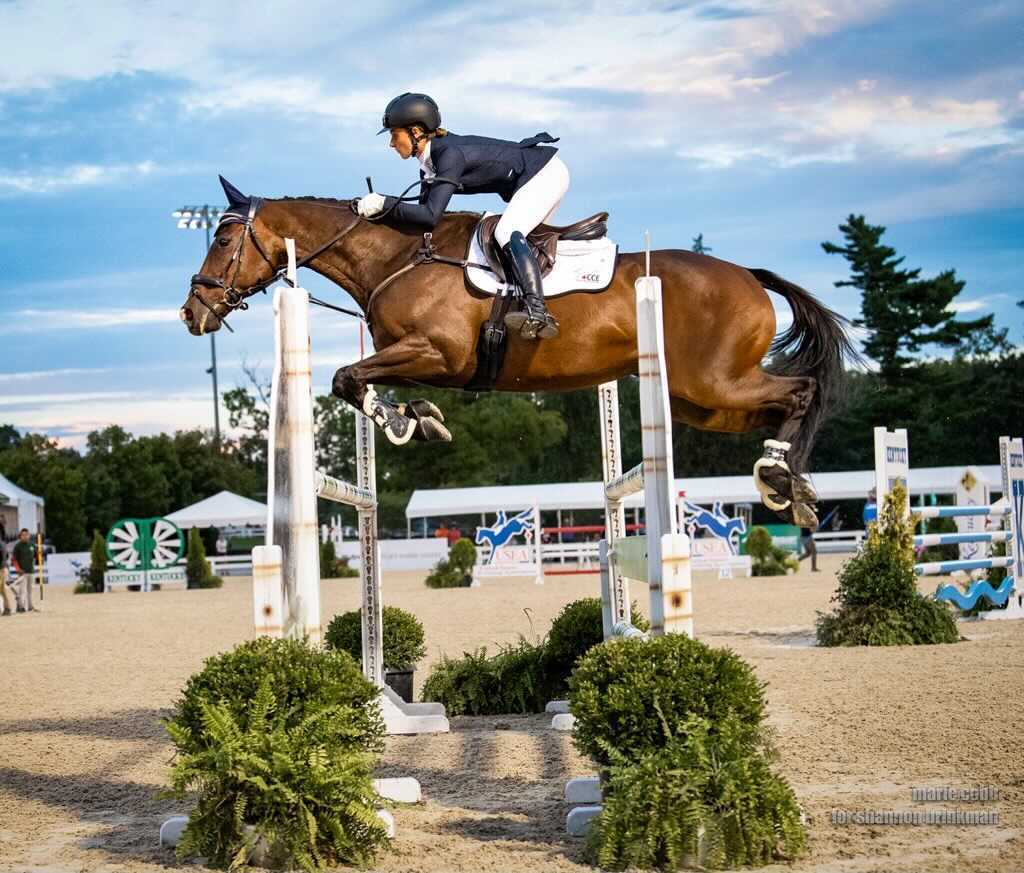 Based in British Columbia, Canada, Madeleine Scott will be making her Land Rover Kentucky 3-Day Event debut this weekend on Crosby’s Gold.

The son of Bright Valour was bred in British Columbia by Robert and Julie White. The dark bay gelding ran seven times before retiring in 2013.

“I have always loved Thoroughbreds,” Scott said. “It’s a bit of a funny story, but when I started riding at the age of 12, I got hooked on a book series called Thoroughbred and had my mom get me all 80+ books out of the library. I was obsessed with how the series portrayed Thoroughbred horses– they seemed so athletic, willing, and versatile.”

Scott’s love of Thoroughbreds stayed with her as she got older and benefitted her in more ways than one.

“Most of my horses have been Thoroughbreds up to this day, because they were easy to get, and fairly inexpensive,” Scott explained. “My family is not an equestrian one, so spending a lot of money on a horse, especially in the beginning, was not in the cards. I also think it is so great to take outcasts from the racetrack and give them a second chance at a different career in which many of them thrive.”

Scott and Crosby have come a long way together since 2015, finishing their first CCI 4-S in 2021 in 15th place among professionals and olympic athletes.

“It feels like such a huge accomplishment to complete something you have worked so hard for,” Scott said.

Other OTTBs competing in the 4*:

Three-time Olympian and top-ranked Canadian eventer, Jessica Phoenix, will be signing autographs for one hour on Friday, April 29th (time TBD) at the Thoroughbred Aftercare Alliance booth (Booth #238) inside the Trade Fair.

Enter for a chance to win a Tipperary vest or helmet when you make a donation to the TAA at LRK3DE! Donations for this promotion must be made in-person at the TAA booth.