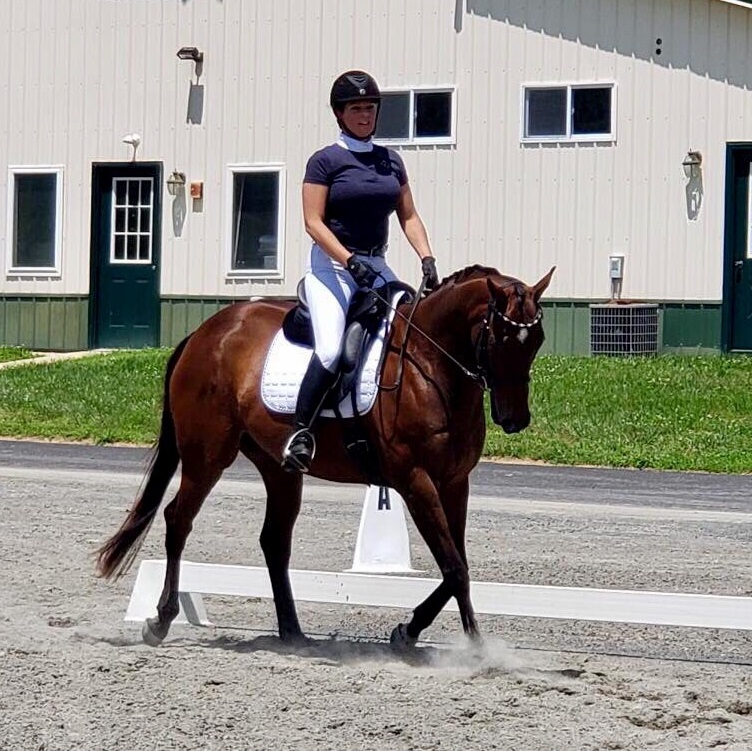 Sunny Aftermoon made eight starts as a 3-year-old, never breaking his maiden. The gelding retired from the track after one season with earnings of $4,820.

The New York-bred was entrusted to TAA-accredited ReRun, where he spent three months before catching the eye of his adopter Jessica Barreto.

“I saw him online and watched a video of him under saddle,” Barreto said, “I thought he was very cute, a decent mover, had good conformation, and a great eye. I decided to
take a chance on him.”

Barreto understood the valuable work ethic that OTTBs bring to the table and coupled with her trust in TAA-accredited aftercare programs, her decision to adopt Sunny Aftermoon was an easy one.

“OTTBs can really do anything as long as you give them a job they like and always put their well being first,” Barreto said. “I’m very impressed with many of the TAA groups, who do a great job partnering with the tracks and trainers to find homes.”

Since the son of Notional’s adoption in 2016, Sunny Aftermoon (or “Vinny”) and Barreto have enjoyed building a strong foundation of mutual respect and trust.

“The retraining process has been quite a journey, a lot of two steps forward and three steps back,” Barreto said. “He definitely has taught me patience and reminds me we progress on his schedule not mine.”

Currently, the pair is competing in first level dressage while schooling second level at home. In 2018, they competed well at horse shows and earned a number of Thoroughbred Incentive Program points, enough to tie for fourth place in the TAA Adoptee Performance Award. Additionally, Barreto has discovered “Vinny’s” interest in jumping and looks forward to their eventing debut at the beginner novice level in 2020.

“Our end goal is to make it to the Grand Prix level in dressage and do some high-level show jumping, but his health is my priority, both mental and physical, so he’ll let me know how far we can go,” she said. “I’m in no hurry with him and will never part with him.” 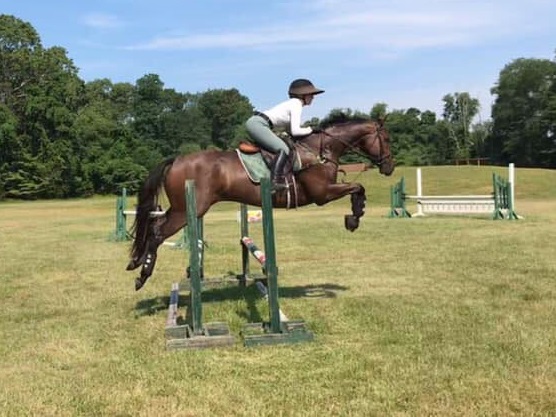