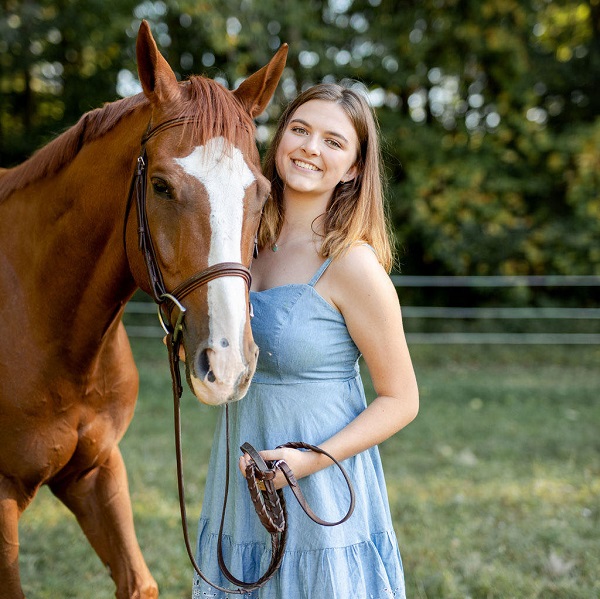 Indygo Joe only made one start before retiring to TAA-accredited Friends of Ferdinand. Although the son of Indygo Shiner wasn’t meant for the fast lane, he has since found his place with adopter Ciara Goellner. Through the combined effort of her trainer and Indygo Joe’s big personality, the deal was sealed.

“Once he kept licking me and shoving his nose into my neck, I knew he was the one for me,” Goellner said. “When I rode him in Ohio he went around perfectly and tried his heart out. That is all I could ever ask for in a horse.”

Goellner adopted the Kentucky-bred in May of 2019, since then the pair has competed in hunter/jumpers, now they are working toward making their debut in the equitation ring.

“To not only see the physical difference during the retraining process but be able to feel what’s happening underneath you has been an amazing thing,” she said.

Goellner’s main focus is getting Indygo Joe, now showing as “Not Your Average Joe,” ready for the summer show season and to just have some fun.

“I am so happy that I was lucky enough to not only have found him but lucky enough that he picked me to be his person,” she said. “He is the perfect orange unicorn.” 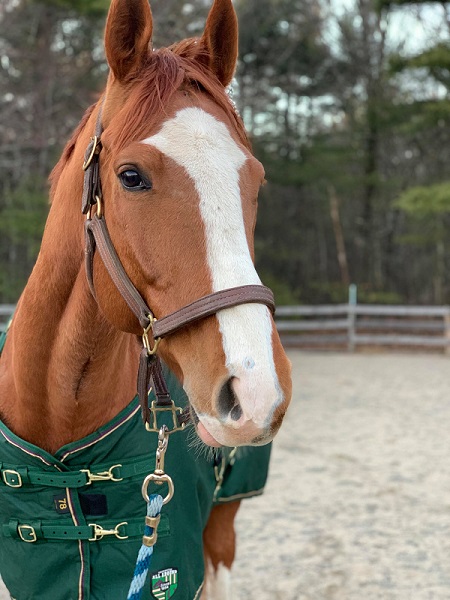 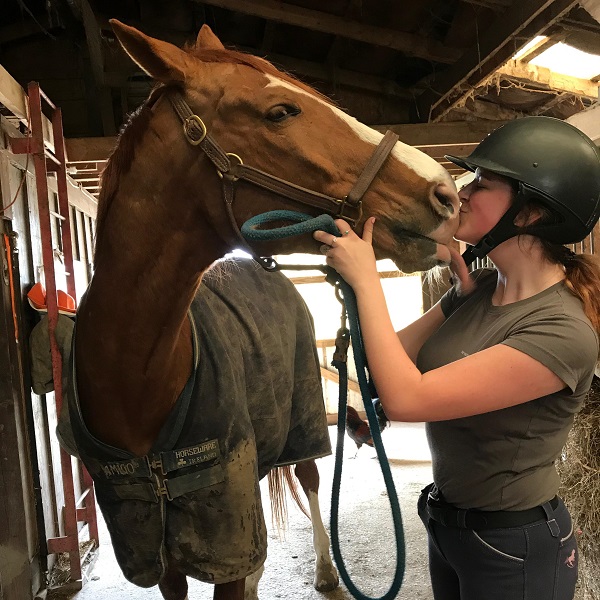