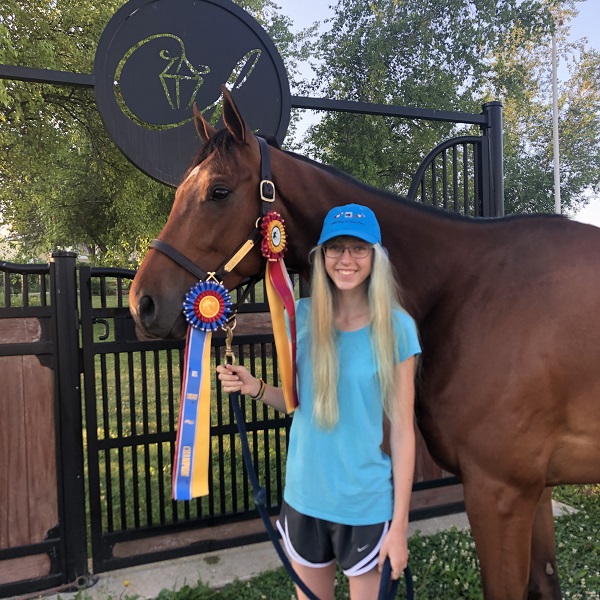 After nine starts, Let Me Loose was thoughtfully retired to TAA-accredited Secretariat Center with a record of 1-1-2 and earnings of $13,494. Not taking to a career as a racehorse, the 3-year-old began his journey to a new job and, eventually, a home to call his own.

Jenna Presley hadn’t been in the market for a new mount long when she met Let Me Loose. In fact, the son of Hold Me Back was the second horse she tried, but that was all it took for the bay to sweep her off her feet.

“It was a gut feeling,” Presley recalled. “I knew there was something really special about him. I did very simple flatwork when I tried him–he was a little wild but I could tell he was trying. I took him over a little crossrail and I loved how he was constantly thinking. I appreciated his cleverness.”

After consulting her trainer and a clean bill of health, Presley headed home with the Kentucky-bred in tow.

“I can’t even put into words how incredible he has been,” Presley said. “He took a little while to adjust to life off the track, but it was worth the patience. He has taught me so much. He is my best friend and I wouldn’t trade him for the world.”

Two years later, the gelding has found his groove in the show ring. 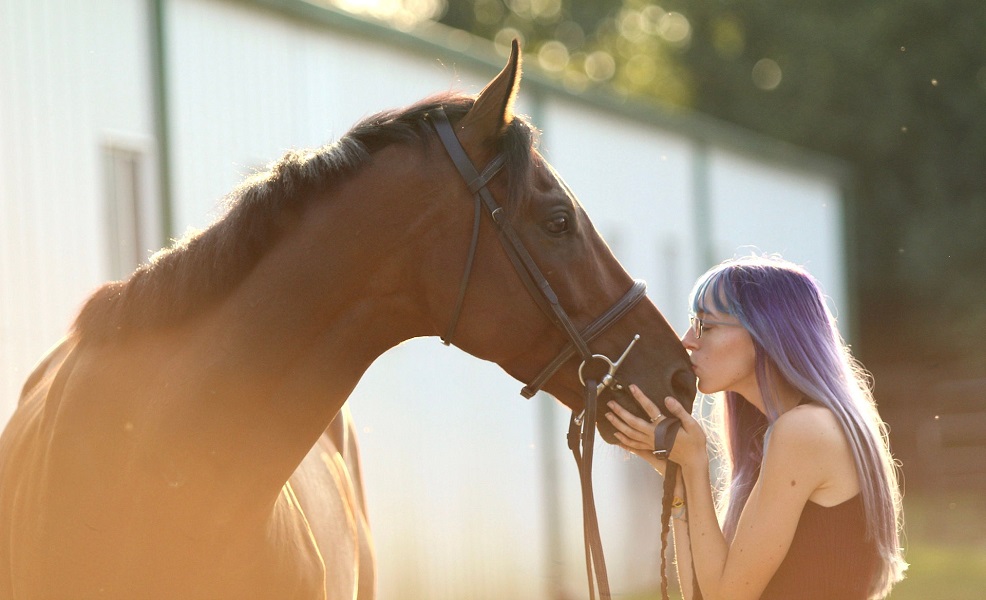 What’s next for this young team? They have their sights set on various Thoroughbred-based show series as well as strengthening their natural horsemanship skills.

“My goals are to take him as far as he wants to go,” Presley said. “I’d like to go to the Thoroughbred Incentive Program Championships at some point, maybe do TAKE2 Thoroughbred Finals, and qualify for the Ariat National Adult Medal Finals with him. Another smaller goal is to teach him how to neck rein so I can ride him tackless.” 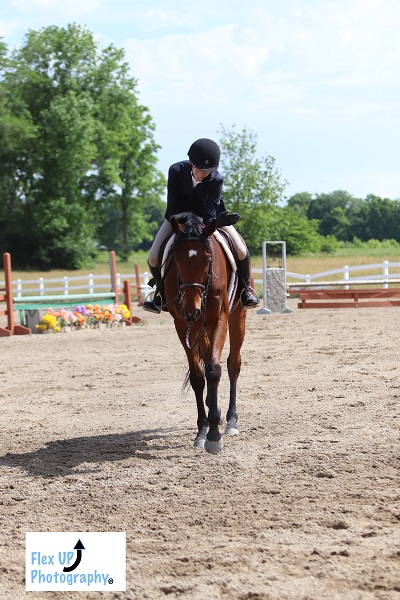