Fastidious never won in four starts on the track but now successfully competes in eventing.

ReRun Inc. is a renowned, pioneering organization in Thoroughbred rescue and adoption, having been founded in 1996 by Shon Wylie and Lori Nagle originally as a division of the Humane Society of Kentucky.

Its mission ever since has been to retrain, reschool, and rehabilitate ex-racehorses and to find them loving homes and new careers. The focus has been largely on horses coming directly off the track, primarily those retiring from New York and East Coast tracks.

ReRun operates the premier facility in New York, a state-of-the-art facility with extensive rehab capabilities — taking in and adopting out more horses in the state than any other charity. ReRun also offers equine-assisted therapy services to veterans via Saratoga Warhorse and to those in local hospice.

Located in the Capital Region close to major tracks and interstates, ReRun has a capacity for 45 horses and is the permanent home of fan favorite Saratoga Snacks.

In 2016, ReRun received the Award of Merit from Thoroughbred Charities of America. Verified by GFAS, ReRun also operates a sanctuary farm in Maryland, home to one-time New York-bred Turf Horse of the Year Dave and graded stakes winner Marco Be Good.

The ReRun board has broad industry representation, its directors including a leading equine orthopedic surgeon, a successful trainer, a turf journalist, and a top horse player.

The 25-year-old organization works with partner programs to assist as many horses as possible and is sponsored by the New York Thoroughbred Breeding and Development Fund, and supported by donations from individuals and businesses.

ReRun also operates the nationally known “Moneigh” program. Moneighs are works of art created by racehorses, both famous (such as Zenyatta, American Pharoah, California Chrome, Songbird, and Storm Cat) and the not so-famous, and their artwork is auctioned off, with proceeds benefiting ReRun. 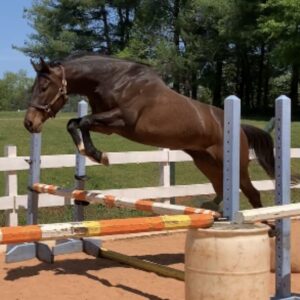 You Betcha – The son of Super Saver only made one start before an injury forced an early retirement from the racetrack but he’s not enjoying life as a pleasure horse. Read more >> 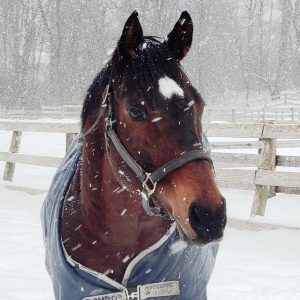 Spring to the Sky – The multiple stakes-winning gelding raced until the age 10, and following his 55th career start, he was retired. Read more >> 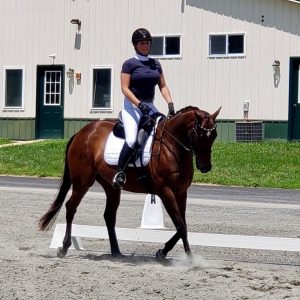 Sunny Aftermoon – The son of Notional made eight starts as a 3-year-old, never breaking his maiden. Retiring soon after, he’s now found his calling in dressage. Read more >> 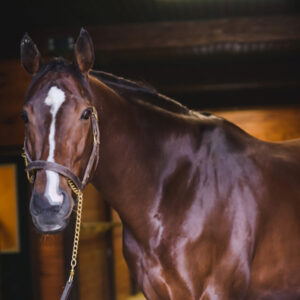 Saratoga Snacks – A fan favorite who won almost $700,000 on the track is now a permanent resident of ReRun. Read more >> 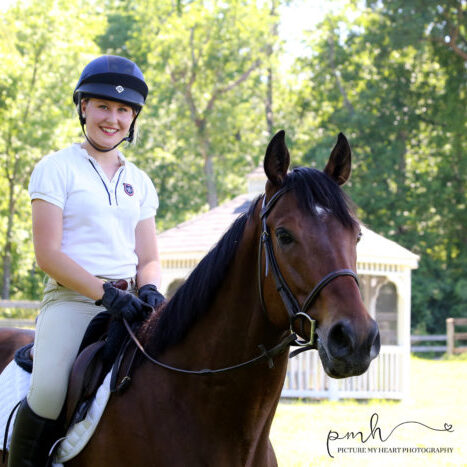 Away Game – The Lemon Drop Kid gelding earned almost $200,000 on the track but now is showing an affinity for fox hunting off the track. Read more >>