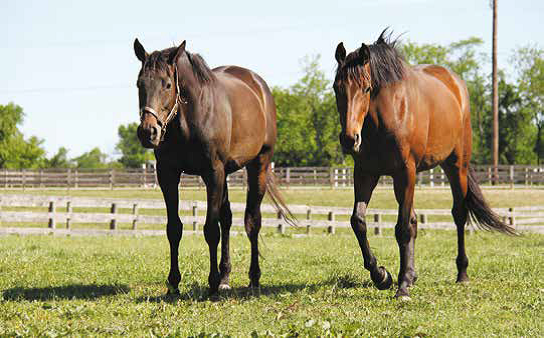 “These horses are so intelligent and intuitive; they have so much to offer in second careers. It is the ultimate betrayal if they are thrown away when their racing careers are over.”

This comes from former Delaware Park trainer Beverly Strauss, who in 2002 cofounded MidAtlantic Horse Rescue with fellow horsewoman Virginia Suarez Cole in response to the concern of slaughter. The pair had saved at-risk Thoroughbreds on their own for years and then set up MAHR in an effort to do even more.

Launched initially with three rescued off-the-track Thoroughbreds and a rented five acre field, the program today hosts more than 45 horses at its main 158-acre farm in the hills of eastern Maryland, plus three satellite farms in Maryland and South Carolina. This growth has been made possible by the support of the TAA and other groups in the racing industry and has been spurred by MAHR’s stellar reputation and successful retraining and adoption program. The horses are in different stages of rehab and retraining, and available horses can be seen and tried by appointment.

Since its inception, MAHR has helped save, transition, and place close to 2,000 former racehorses of all ages and abilities. In addition to purchasing Thoroughbreds from auctions and feed lots, MAHR also transitions horses off the track, working closely with Maryland’s Beyond the Wire program, and handling aftercare at Delaware Park in partnership with the track, owners, and trainers, and CANTER Delaware. Horses are rehabbed as needed and all necessary veterinary, farrier, and dental work is provided. Horses are evaluated under saddle and schooled until adopted out as sport or pleasure horses. MAHR also has horses available as pasture pets and companions.

Adoption fees are well below market value, up to approximately $2,500 for a sound horse with no restrictions, and ownership is transferred upon adoption. Safety and suitability are of the utmost importance when matching horses and adopters. Adopters have ranged in age from 9 to
70 and have included beginners and amateurs as well as top professionals.

MAHR was one of a few programs to be selected to participate in the initial $1 million ASPCA Rescuing Racers Initiative and has received annual support since.

Tax-deductible donations of any amount are greatly appreciated, while tack, equipment, office supplies, and gift cards are always on the wish list. Visitors are welcome by appointment to tour the farm and meet the horses. 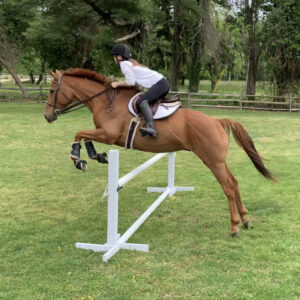 Odlum – He was a true warhorse, making the majority of his 62 starts in eight seasons in the claiming ranks. The Florida-bred son of Concerto racked up more than $150,000 in earnings. Read more >> 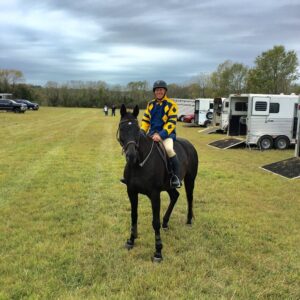 Sawdust – After 43 starts, he retired with a record of 6-7-8 and earnings of nearly $95,000. Upon being shown to Al Gillen’s daughters, Sawdust instantly stole the show. Read more >> 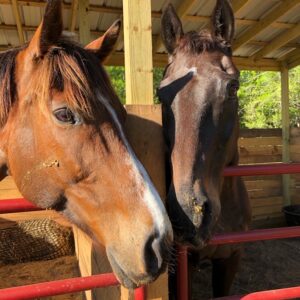 Pardner and Wire Me Rockin – Two OTTBs who faced challenges before being assisted by MidAtlantic Horse Rescue and Akindale Horse Rescue but are now living the good life. Read more >> 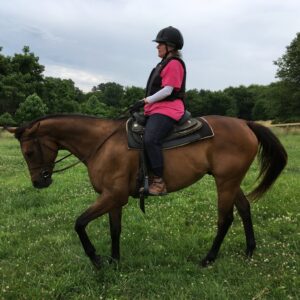 Pallium Prize – He racked up more than $114,000 before retiring and caught the eye of an adopter looking for a quiet pleasuring riding horse. Read more >> 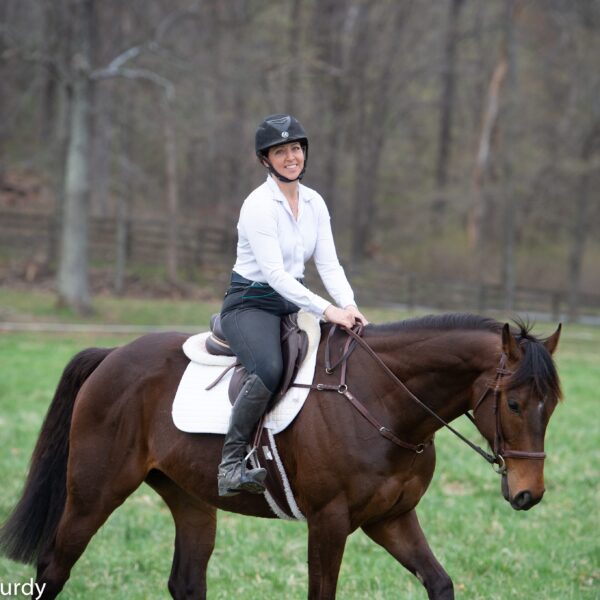 Alarming – Born with the makings of a great racehorse, by Unbridled’s Song and out of a stakes-placed daughter of Malibu Moon, life on the track wasn’t for him and he retired with a 29-3-4-3 record. Read more >> 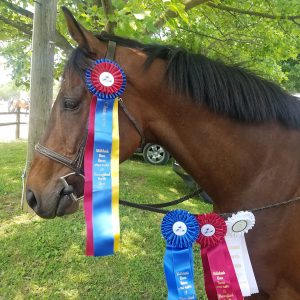 Mobil Night – He only visited the winner’s circle once, but now he’s now racking up ribbons in the show ring. Read more >> 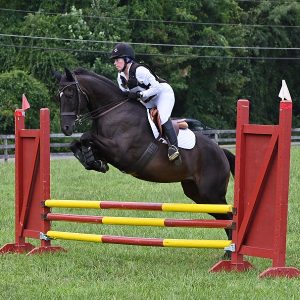 Onlythewinetalking – He made his way to MidAtlantic Horse Rescue as an unraced 5-year-old. Read more >> 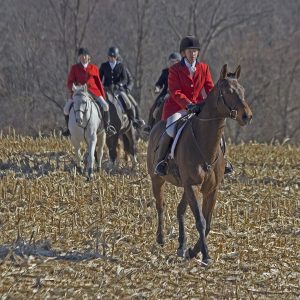 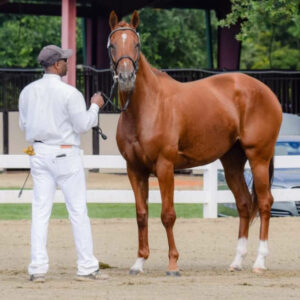 Zenna – She made 10 starts and found the winner’s circle once, but the daughter of Majesticperfection is finding her calling in the show ring. Read more >> 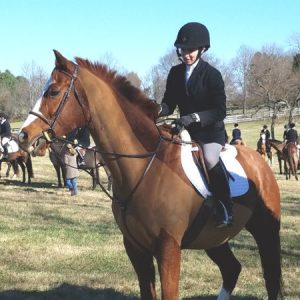 Ponzi Scheme – Racing through eight seasons with 61 starts, he now excels at being an all-around horse for his adopter. Read more >> 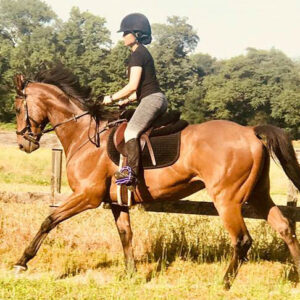 Summit County – The moment Brianna DiRocco-Toy put her leg over the son of Any Given Saturday, she knew this was her horse. Read more >> 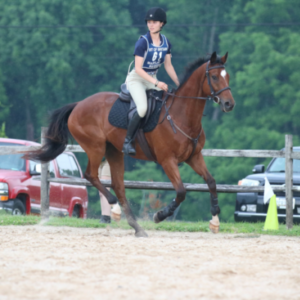 Great Norton – Maryland-bred son of Great Notion retired from racing with a 1-1-4 record in 24 starts all at Charles Town, accumulating $42,116 in earnings. Read more >> 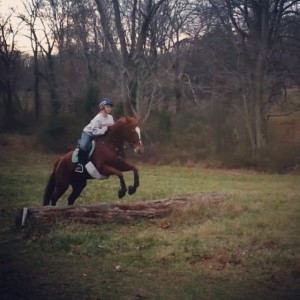 Trust You – The daughter of Valid Wager raced eight times at Penn National, winning once, before she retired. Read more >>